Swedish Chefs Association, made for people working in professional kitchens, either privately or publicly.

We’re an enthusiastic network of restaurateurs and kitchen staff who work together with secondary schools, high schools, private and public restaurants as well as other culinary associations. Our main goal is to promote and spread knowledge of our line of work to the greater public. We host judge courses for both national and international culinary championships. Working together with high end training providers within the culinary field is of great importance to us. This ensure that our members have the best conditions possible to succeed in their respective field.

Regardless of where you live in Sweden you can be a part of a regional Swedish Chefs Association and be able to influence both yours and your colleagues culinary progress.

Swedish Chefs Association is responsible for ensuring that the Swedish gastronomy is spread abroad with the help of award-winning Swedish Chefs Team and Swedish Junior Chefs Team. Multiple regions also have chef teams of their own. We will shortly create a new chef team with focus on public food. All Swedens chef teams compete in both Culinary World Cup and Culinary Olympics. 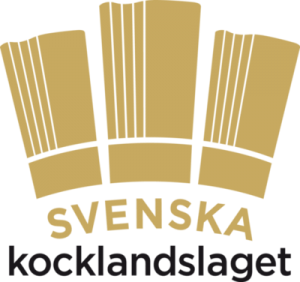 Information about the Swedish Chefs Team will be added shortly. 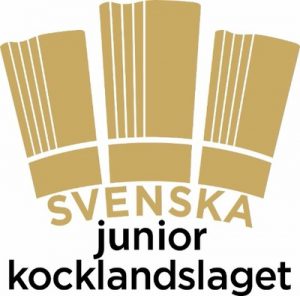 Information about the Swedish Junior Chefs Team will be added shortly.

Would you like to become a memeber of Swedens greates association for professional chefs, bakers and pastry cooks?
Make a deposit of 450 SEK at:

Enter your surname, lastname, address, email and the letter of the district of your choosing (see below).

Member offers from JOBI Footright. 10 % on the assortment.

Member offers from Löfbergs and Outofoffice on coffee and coffee machines.

Discount on chef coats from Segers.

Access to a large national and international network, since we’re representing Sweden in the World Federation WACS and in the Nordic Kitchen Association NKF for chefs.

You will have the opportunity to compete individually or in a team, on school level up to regional and national level.

You will belong to a district where activities such as trips and courses are organized for it’s members.

You will get to know other colleagues in your area.

If you have any questions regarding Swedish Chefs Association, please feel free to contact us. You will find our contact information below.